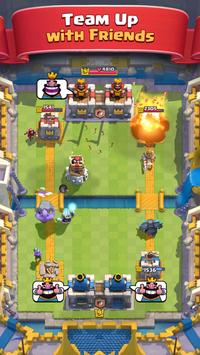 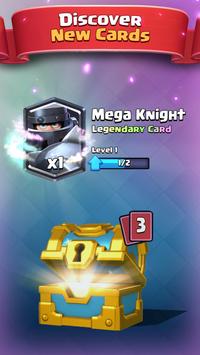 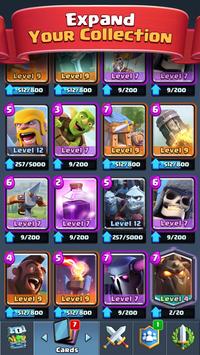 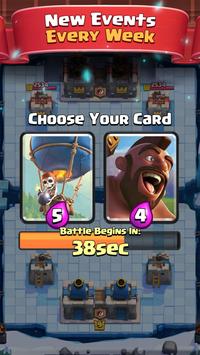 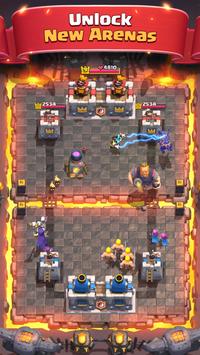 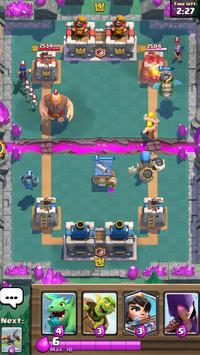 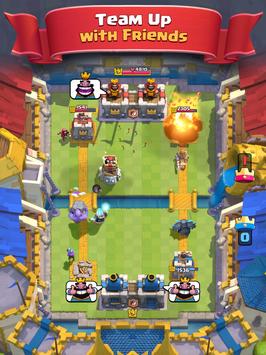 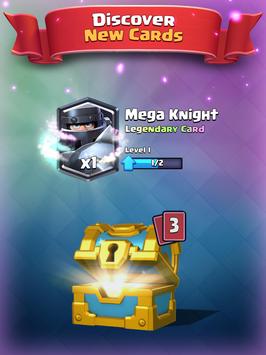 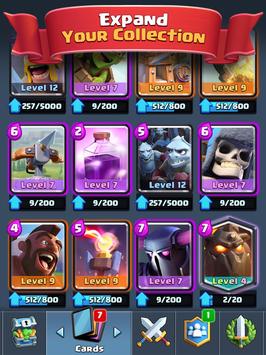 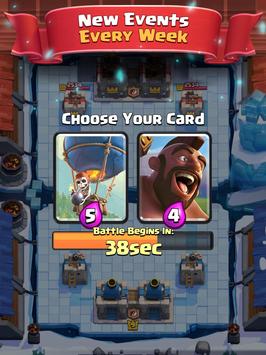 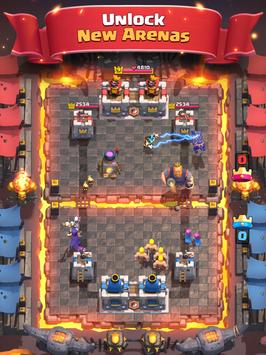 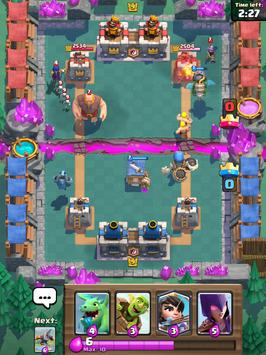 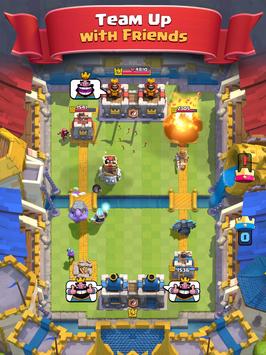 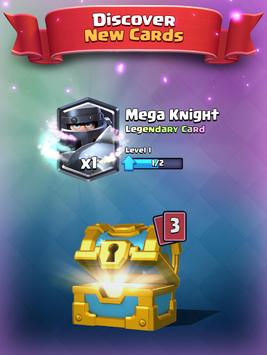 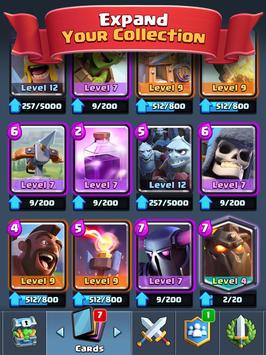 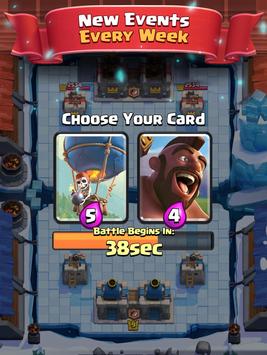 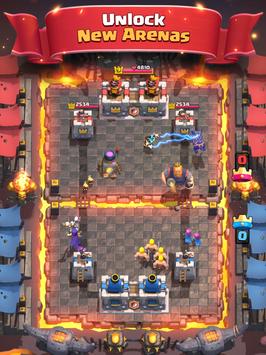 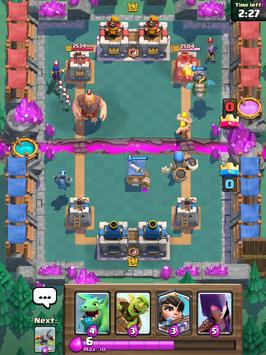 Clash Royale was launched in early 2016 from Supercell. Clash Royale is a brand new, real-time, head-to-head battle game set in the Clash Universe. A breakthrough in the gameplay by adding a real-time strategy, MOBA and cards and other elements, tower defense with live real-time duel 1v1 play become popular around the world, brave challengers, Join the exciting Clash Royale arena Now!

1. Clash Royale is not available in my Google Play Store how to update in any country?
Supercell test Clash Royale out in only a few select countries ( Canada, Australia, Sweden, Norway, Denmark, Iceland, Finland and New Zealand), and they will launch global version in March next month, before that they may spend more time improving Clash Royale Android. Good news is APKJoy APP for Android is official released. You can download Clash Royale APK pre-registered Android version in APKJoy APP and get Clash Royale update notification on your Android now. Let's Play Clash Royale!
2. Clash Royale Android Connection problems, how to fix?
Clash Royale is an online real time PVP strategy card game from Supercell. For a smooth experience, it's important that you are connected to a reliable WIFI network or at least a solid 3G/4G connection with a reliable carrier, and that your Android device's signal is strong. Do not play Clash Royale in a moving vehicle or on underground public transport. You may lose your battle in Arena and fight for no trophies and glory.
3. How to win a Clash Royale battle in Arena?
Well here under are Clash Royale Battle Tips and Tricks to Win More Matches, choose different cards combination (8 hero cards) wisely from your card collections in your battle deck.
Don't be the first to attack,
Balance your attacks and defense,
Skeleton army is your best friend,
Know the most common cards inside out,
Spend your gems wisely, open more chests as you can.
Battle early, battle often!
Need more help you can go to Supercell Clash Royale Support: https://supercell.helpshift.com/a/clash-royale/?p=web

None
Download All Versions of Clash Royale With No Geo Restrictions.
More APK's By Supercell